The Space themed Strategy Game
A delightful space themed strategy game for the whole family,
as well as for more advanced gamers.

In Twinkle, the boundless universe comes to your table as you construct your own constellation. Having the role of a stellar creator, your task is to decorate the night sky using colorful dice as stars and to win the competition among other creators who share the same goal. Choose your star-dice carefully, foresee your opponents’ moves and take risks at the right moment in order to claim victory!.

Twinkle won 1st place in the Greek Game Design Contest “Epitrapezio” in 2019 and has already had a successful Kickstarter campaign completed, with a 162% goal achieved.

While Twinkle can be played by up to 4 players it has also a solo mode. The solo mode rules are in addition to the normal rules. The game also is language independent. 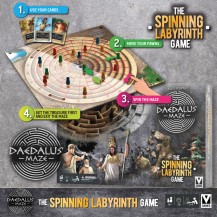 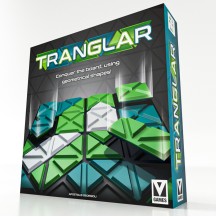